A Quick Lesson in the proper removal of “pests” which is part of your job as a Landlord.

Skunks in the City..?

We manage a single family home in a quiet neighborhood located at, 7589 Limerick Way in Citrus Heights.   If you clicked on that link you’ll notice the home is in an area  you’d think would not have critters  normally found near a creek, along a river or other open spaces in a more rural wide open area.

The nearest open space we have is the San Juan Park about a 1/2 mile away.   This whole area was developed years ago and you’d think by now  critters like skunks would have migrated away to a more rural and wide open area than in the middle of “suburbia”.

The house is on a “raised” foundation.  After the new tenants moved into this home, they did call us a couple of months later saying they thought they heard scratching sounds or noises below the house.

It was only by chance around dusk one evening that the lady of the house noticed a skunk exiting the area below a deck from an air vent that was missing a vent screen.   Vent screens are supposed to be in place to keep critters out, but allow air in.

We contacted a couple of our Pest Control vendors to take care of this and they had to “refer” this issue out because there are special rules in handling Skunks.   They have special cages to trap them in so their little tails don’t go sticking up spraying everywhere.

In all, they captured 4 of them and all are euthanized as per regulations.   It took a while too.   So when a trap caught one, the tenant would call the pest company, they’d come and get it and set another trap until 4 of them were finally picked up.

I’ve been doing property management for 23 years and had never encountered something like this.  Roaches, rats and mice yea, but not skunks.   If you look at the maps, you’d just not suspect it would be the case here.

I found out it’s not all that uncommon.  I took the liberty of doing a quick Google/Youtube search regarding this issue and found a couple of links here.

Now in the Mean Time…?

Make it a Great Day.. 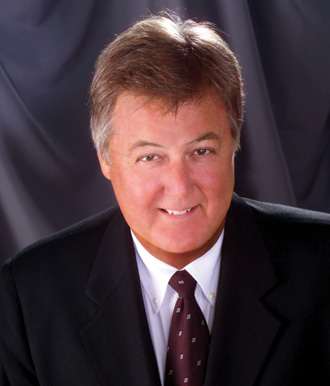